Nail Polish vs. Gel Polish: Which damage is less?

Today's nail industry is constantly evolving, and nail products are also being upgraded. So do you know the difference between nail polish, gel polish and phototherapy nails? Do you know which way the damage is smaller? I don't know if it's okay, let China UV Gel Polish wholesale come to you.

Function: The solvent contained in the nail polish volatilizes to form a colored film, and the film can be colored after being attached to the nail.

Features: No need to light, so nail polish is usually placed in a transparent bottle, and it can be sealed when stored.

Ingredients: The main ingredients are natural resins and some color materials.

Role: This material will cure under ultraviolet light, rather than volatilize, it will form a plastic-like film.

Features: Gloss, abrasion resistance and firmness are better than gel polish. The most important thing is that it is almost non-volatile, basically odorless, and takes only one or two minutes to dry. And you can make more different nail styles. However, the gel polish should be placed in an opaque bottle and stored in the dark.

Is gel polish more harmful to nails than nail polish?

In fact, nail polish is composed of volatile solvents such as formaldehyde, nitrocellulose, and oil-soluble pigments. The nail polish will slowly oxidize and yellow, and the pigment will precipitate on the nails, so it will be removed in 3 to 4 days. The gel polish is a resin that is itself non-toxic and harmless, and it lasts for a long time. The damage to the nails is more from the unloading water, which contains acetone that is harmful to the nails. The two are not good or bad. If you prefer to use nail polish for changing nail color frequently, it is recommended to use UV gel polish. 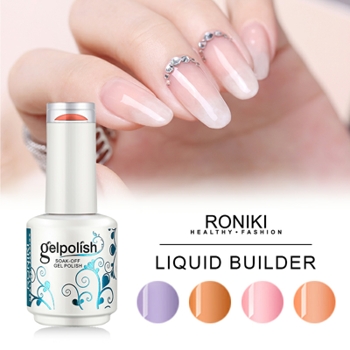 How to protect your nails?

When trimming your nails, you should first let your fingers soak in warm water. You can place a few pieces of fresh lemon slices in the water to make the dirt in the nails leaching and make the nails soft. After drying your hands. Gently push the soft skin with a tool and press it lightly. Use a nail brush to clean the area around the nails, remove the soft dandruff that has fallen off, and then rinse your fingers in the basin. After drying your hands, apply a moisturizing cream and massage with your fingers for 2 minutes. Finally, use cotton to pick up alcohol to wipe the surface and inside of the nail. In addition, apply more nutrient oil to protect your nails. 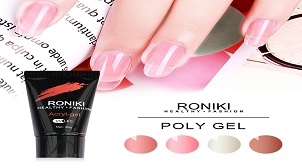 What Is Nail Extension?

Nail extensions are basically false nails. This is a fashionable accessory worn on the nails. Eve... 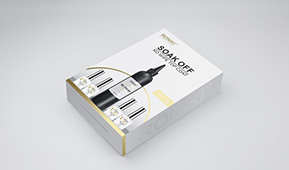 How to Make Your Gel Polish Last Longer?

When you invest the time to do your own nails or the cash for an expert manicure, you want your n... 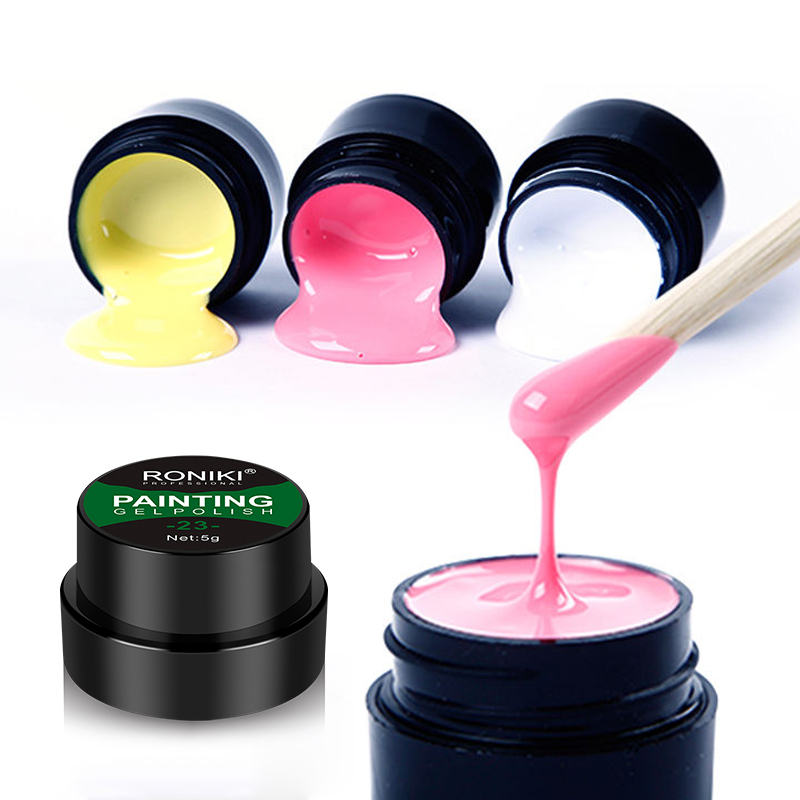 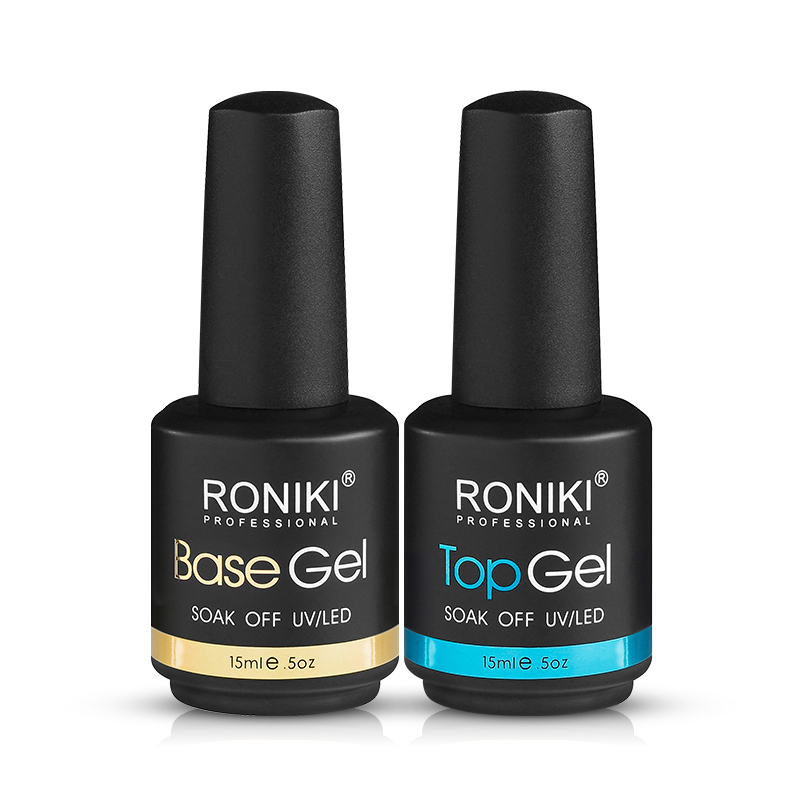