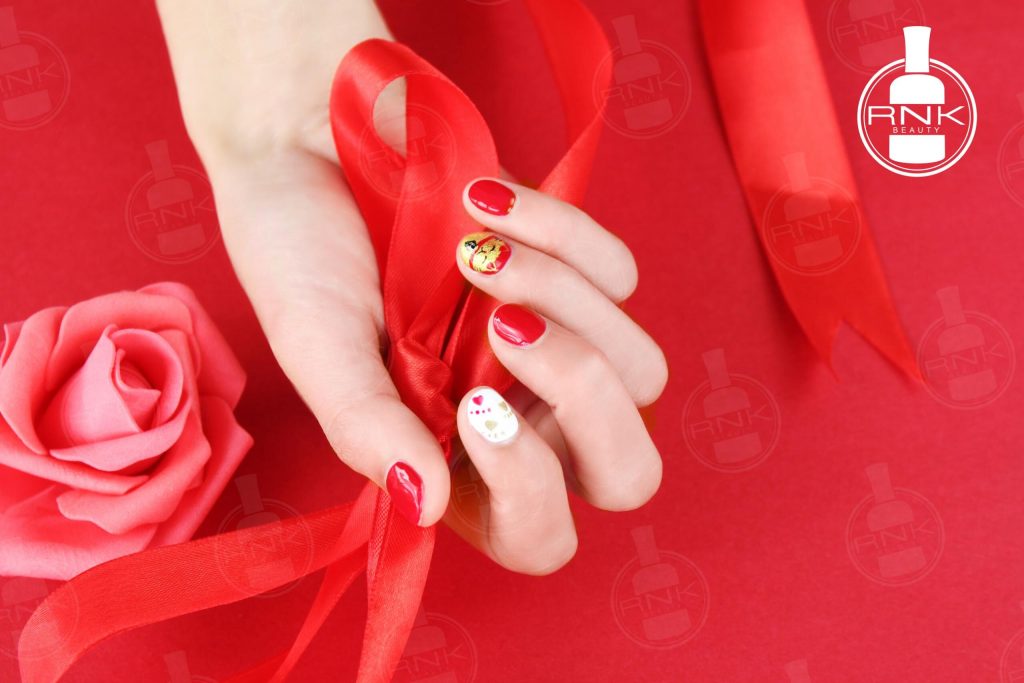 LED Gel supplier answers your questions: Nail polish is a kind of cosmetic that young women like very much. There are actually some problems with nail polish.

Understand the toxins in nail paints

There are two types of nail polish dyes. One is organic dyes, such as Sudan Red; the other is azo dyes, and some of them are carcinogenic. In addition, some dyes contain heavy metals. Generally, most cosmetics have Contains heavy metals. For example, the brightener contains a small amount of mercury and lead. Some colored nail polishes also contain cadmium and chromium.

In order to facilitate the application, a thinner needs to be added to the nail polish. What is in the solvent? Mainly plasticizers also called plasticizers. Adding plasticizer to nail polish has two functions: first, it makes the nail polish uniform and easy to apply; second, it acts as a fixative and can maintain the fragrance for a long time. However, plasticizers are carcinogenic, and they can affect our reproductive functions.

The solvent used to remove the old gel polish:

It may also help to minimize your exposure to acetone — the solvent used to remove old gel polish — which can dry your skin and nails. Instead of dipping your fingers in the solution, try soaking cotton pads in acetone and applying them to your nails for 10 to 15 minutes.

What are the ingredients in their nail polish:

Most people have no idea what the ingredients in their nail polish are, and it makes sense — nail polish bottles rarely have ingredients on them. Dr. Oz and Brown both broke down all of the potentially harmful chemicals that are in most nail polishes that you'll want to avoid in the future.

Formaldehyde: This is the ingredient in nail polish that is the most dangerous. Formaldehyde makes your nails hard so they don't chip, but as previously mentioned, formaldehyde is a carcinogen, which has been linked to nasal and lung cancers by the International Agency for Research on Cancer.

Dibutyl Phthalate (DBP): This chemical is banned in Europe, but not the US. According to the Organic Consumers Association, DBP acts as a binder in your nail polish, which keeps the polish on your nails for a longer period of time. However, it has also been linked to causing cancer in lab-tested animals, and even other long-term fertility problems in newborn boys.

Toluene: This third chemical, though it keeps your polish looking smooth and even, is highly toxic. According to Brown, this same chemical is emitted from cigarette and gasoline fumes and is one of the chemicals that enforces manicurists to wear masks while working.

Generally speaking, chemicals are harmful, but what is the relationship between them and our health?

There is a dose-effect relationship between them. The dose of chemicals needs to exceed a certain threshold in order to cause harm to our health.

In addition, most people have a misunderstanding: cancer is very easy to get, as long as the substance is a little carcinogenic, it will cause cancer upon contact. In fact, it can be understood that cancer is the rarest of all our diseases, and genetic mutations occur in our bodies every second. If this mutation is a carcinogenic mutation, cancer will be induced in the future. But why are some cancers not happening? Because there are many layers of protection in our body.

Does this mean, you must stop using nail paints altogether?

The gel polish itself hasn't been associated with an increased risk of cancer. However, lamps and light boxes, which are used to seal the polish during professional manicures, have raised concerns. That's because many emit fairly high levels of UVA radiation, which plays a major role in the development of cancer. The level of risk depends on the frequency of manicures. A 2014 study in JAMA Dermatology indicated that the level of UVA exposure associated with a gel manicure every two weeks probably isn't high enough to increase the risk of skin cancer significantly.

That said, there are things you can do to protect your hands from UVA exposure. Slather a waterproof sunscreen, SPF 30 or higher, on your hands before your manicure. You might also consider cutting the fingertips off a pair of gloves and wearing them when your nails are manicured.

Ronik is a Nail Polish supplier, please feel free to contact us if you need them! 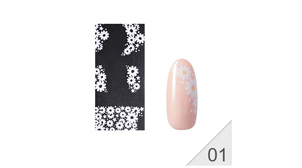 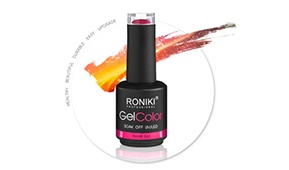 Q: Do I really need an LED light? A: Yes!  Gel nail polish products that do not require a... 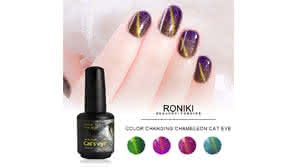 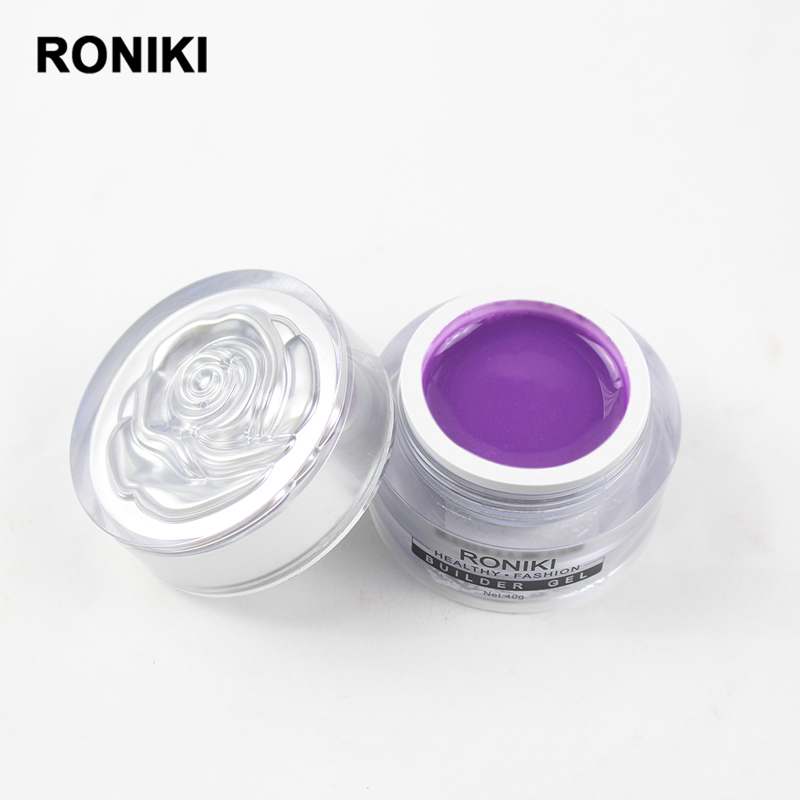 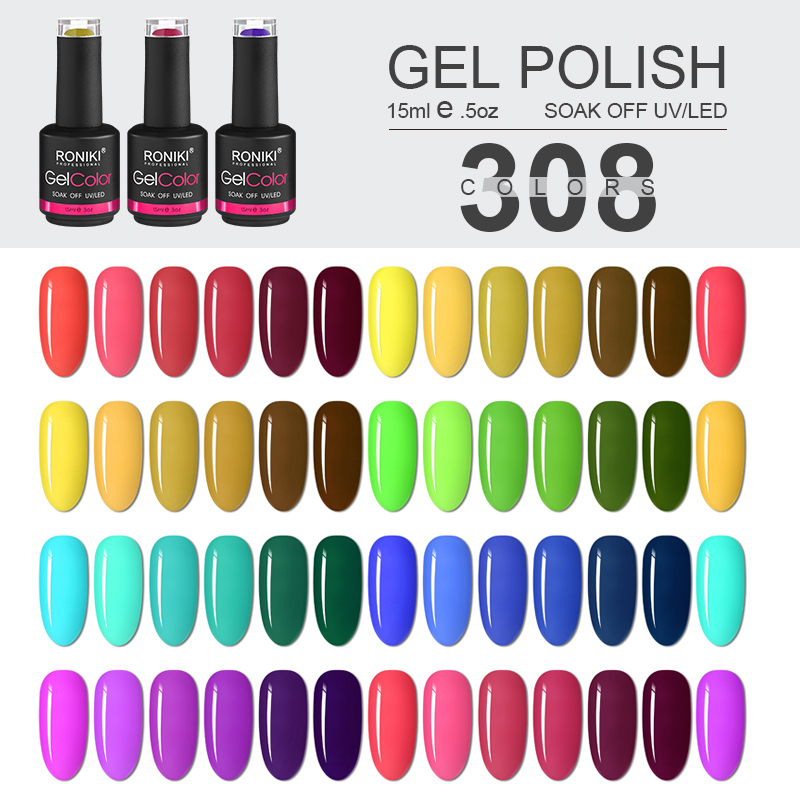